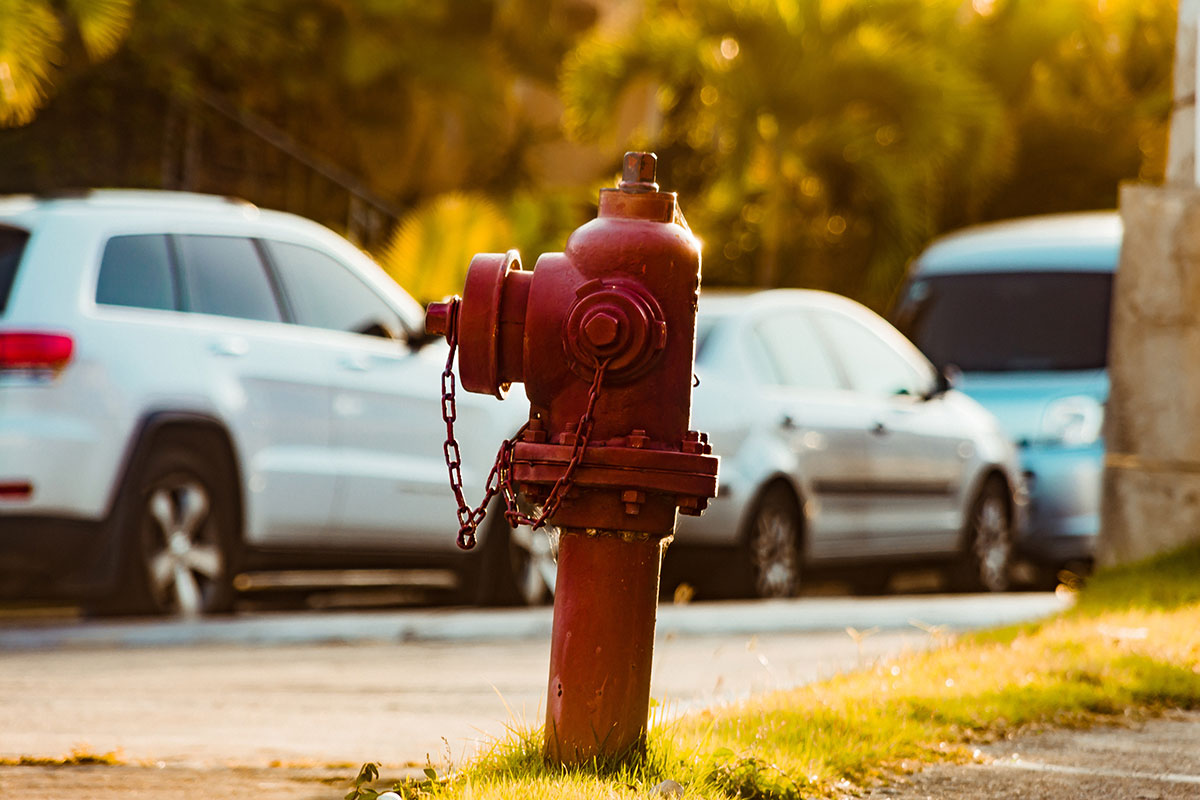 The Ascon Landfill Site project will install a fire hydrant on Magnolia Street to supply water for future remedial work. Trenching will be conducted in a small area of the municipal street. There will be no excavation, trenching or ground-intrusive work inside the Site.

The hydrant will be installed on the west side of Magnolia Street, roughly midway between Ascon’s southern gate on Magnolia Street and Hamilton Avenue. A temporary gap was left in the 16-foot barrier fence in this area to bring a connection line into the Ascon site. Once the hydrant is installed, the gap in the 16-foot barrier fence around the water line into the Site will be closed.

Installation of the hydrant is expected to take up to three weeks.

How is the work conducted?
The work includes a flag person for traffic safety. Air monitoring and dust control measures will be implemented during the work. The Department of Toxic Substances Control (DTSC) and the City may make unannounced inspections of the work at any time during the installation.

Why put in a new hydrant?
The fire hydrant will provide direct access to water into the Ascon site during the final cleanup. Water will be needed during the remedial activities associated with Pit F, which includes a slurry system as part of odor mitigation. Without direct access to water, the work would require the delivery of many large water tanks, which would increase the amount of truck traffic in the neighborhood and slow down the cleanup.

What happens to the hydrant after the cleanup at Ascon is completed?
The fire hydrant is left in place for use by the City public works and fire departments.